Since 2021, I am a Leibniz Junior Research Group leader at the Leibniz-Institut for Astrophysics (AIP) in Potsdam, Germany. I originally joined the AIP as a Schwarzschild Fellow December 2018, and became a fellow of the Klaus Tschira Boost Fund by the German Scholars Organization in 2020. Before that, I was a Hubble Fellow at the University of California, Irvine from 2016 to 2018, and from 2013 to 2016 I spent three years as a postdoctoral researcher at Case Western Reserve University in Cleveland, Ohio, working with Stacy McGaugh. I finished my PhD studies at the Argelander Institute for Astronomy (AIfA) in Bonn, supervised by Prof. Pavel Kroupa, in August 2013.

My research centers on the phase-space distribution of dwarf galaxies, in the Local Group and beyond. I have found that our Milky Way Galaxy is surrounded by a highly flattened Vast Polar Structure that consists not only of satellite galaxies (which preferentially co-orbit in it), but also some globular clusters and streams of disrupted systems. I use this and the similar satellite galaxy plane around the Andromeda galaxy to test cosmological models, by searching for similarly extreme satellite configurations in cosmological simulations. The rarity of similarly extreme satellite structures in such simulations gave rise to the Planes of Satellite Galaxies Problem of the Lambda Cold Dark Matter model. My dedication to this topic has made me an expert on the potential biases non-accurate comparisons of the observed and simulated situations can introduce, explaining why some studies found an apparent agreement with simulations. Motivated by the planar satellite distributions, I also discovered that the more distant dwarf galaxies in the Local Group are also confined to two extremely narrow and symmetric planes.

Other satellite phase-space correlations that I investigate are the accretion of dwarf galaxies in groups and how we can identify such events in the Milky Way satellite population, as well as the lopsidedness of satellite galaxy systems and whether this observed effect is consistent with cosmological expectations, by looking at both dark-matter only and hydrodynamical simulations.

Another research interest of mine are numerical simulations of galaxy collisions in both the dark matter and the modified gravity framework. These can test how dark matter substructure affects tidal debris and whether Tidal Dwarf Galaxies, second-generation objects formed along tidal tails, are indeed dark matter free as expected from qualitative arguments.

Related to my interest in modified gravity models is my work on the Radial Acceleration Relation (RAR), a tight correlation between the total observed acceleration in a galaxy (e.g. from the rotation curve or velocity dispersion) an the expected acceleration sourced only by the baryons (stars and gas). I focus on how dwarf galaxies relate to the RAR, and what behavior different dark-matter-based cosmological models predict for these objects. 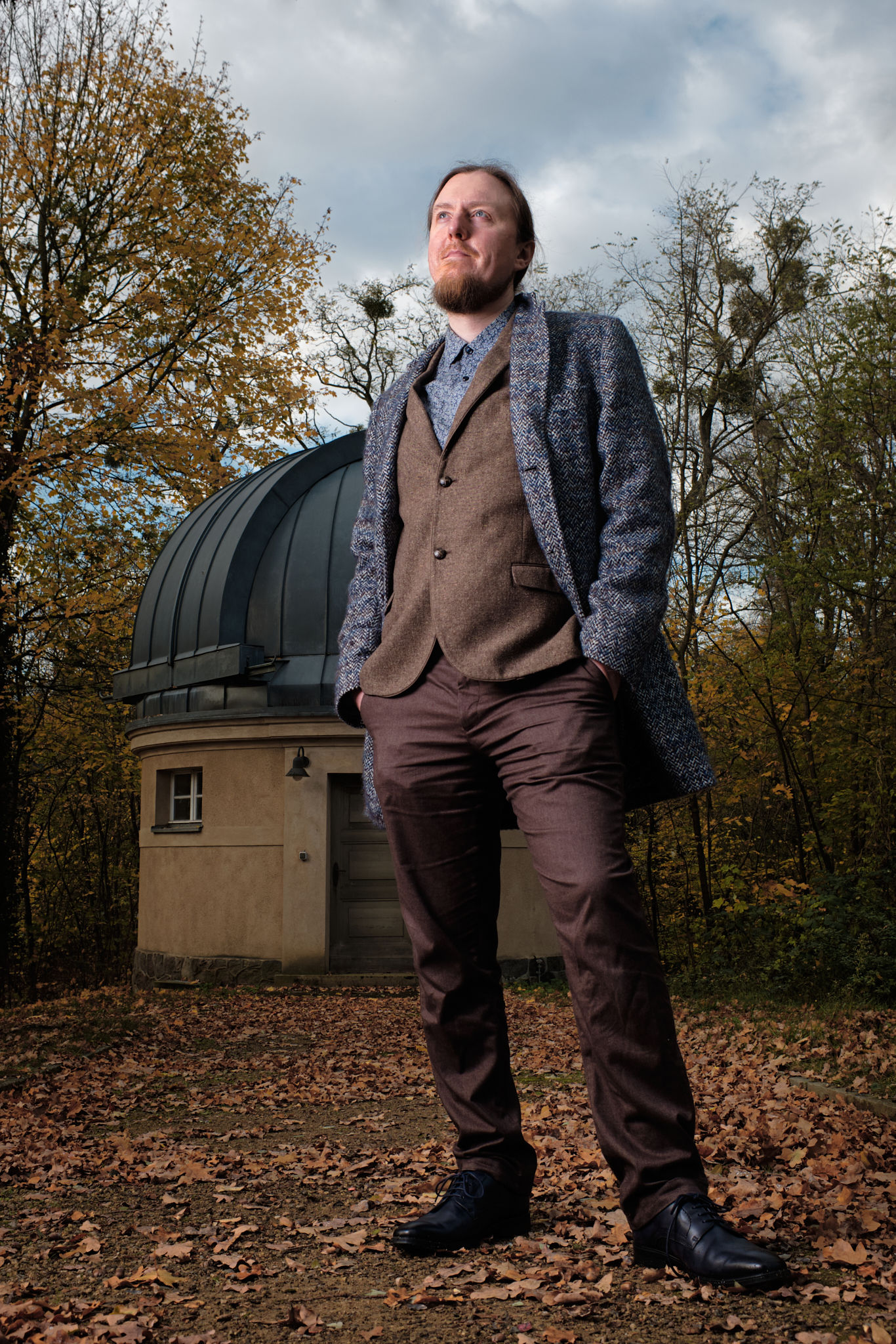