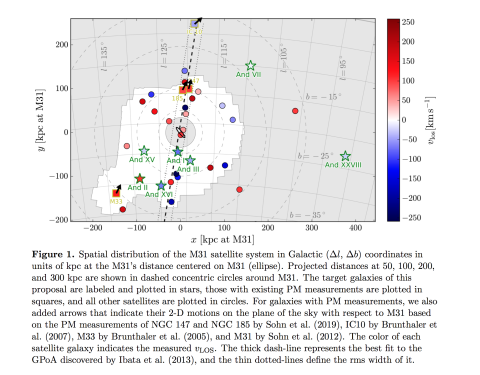 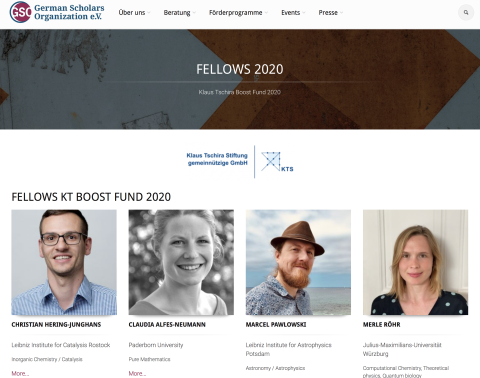 Some great news today: I am happy to announce that I have been selected as one of the 11 fellows of the Klaus Tschira Boost Fund 2020. It is an honor to be included in such a group of amazing scientists (read about the other new fellows here), and I am grateful to be given this opportunity by German Scholars Organization and of course the Klaus Tschira Stiftung (check out their press release, German only).

The funding will support my research into phase-space correlations of satellite galaxies and the nature of Dark Matter. Among other things, I am especially excited that it will also allow me to organize a small, interdisciplinary hackathon-style workshop in late 2021 or early 2022. Stay tuned for further details.

Update: The AIP has also issued a press release about this, in German and English. 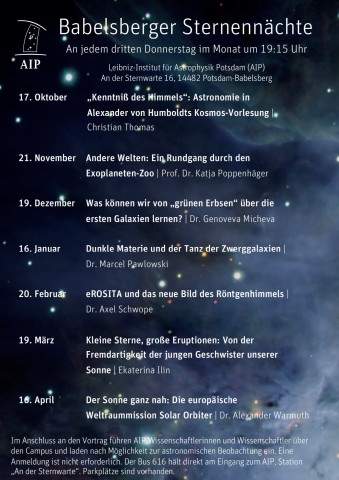 I’ll be giving a public talk in Potsdam this Thursday about my field of research, titled “Dark Matter and the Dance of Dwarf Galaxies”. It is part of our institute’s public outreach series Babelsberger Sternennächte (Babelsberg Starry Nights).

The talk is free, but it will be in German. 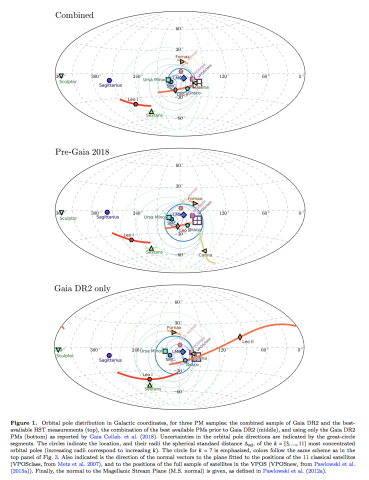 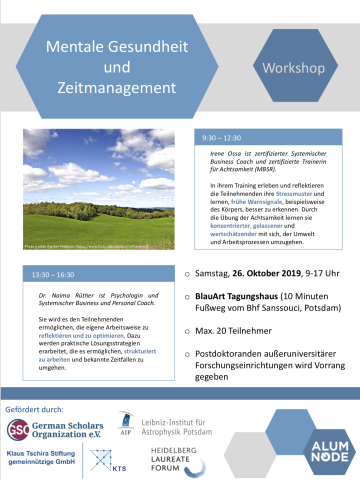 Together with a fellow alumna of the German Scholar Association Leadership Academy, I am organizing a workshop on mental health and time management, lead by two coaches who are experts on these topics. The one-day workshop is primarily aimed at junior researchers in Berlin and Brandenburg (PhD students, postdocs, junior group leaders). We successfully obtained full funding, so we can offer the workshop air no cost to the participants (and it includes coffee, snacks, and a lunch).

See the flyer for more information, and sign up by contacting me or via our signup form. 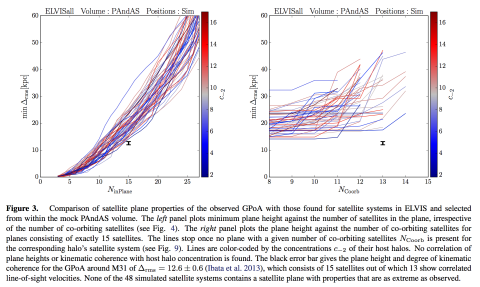