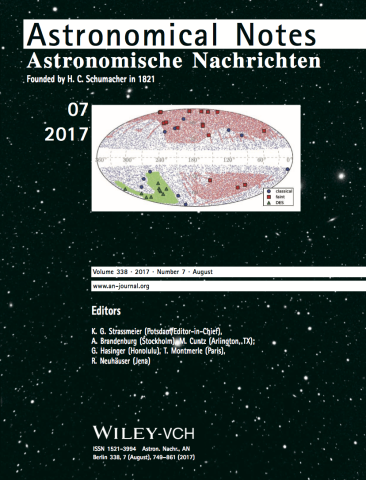 Article about Dark Matter, Modified Gravity, and other approaches in IAI News
On Japanese TV: Cosmic Front Next